The Town of Milk River Council was elected on October 16th, 2017 at the General Municipal Election, for a four year term. The council is the governing body of the municipal corporation and the custodian of its powers, both legislative and administrative. 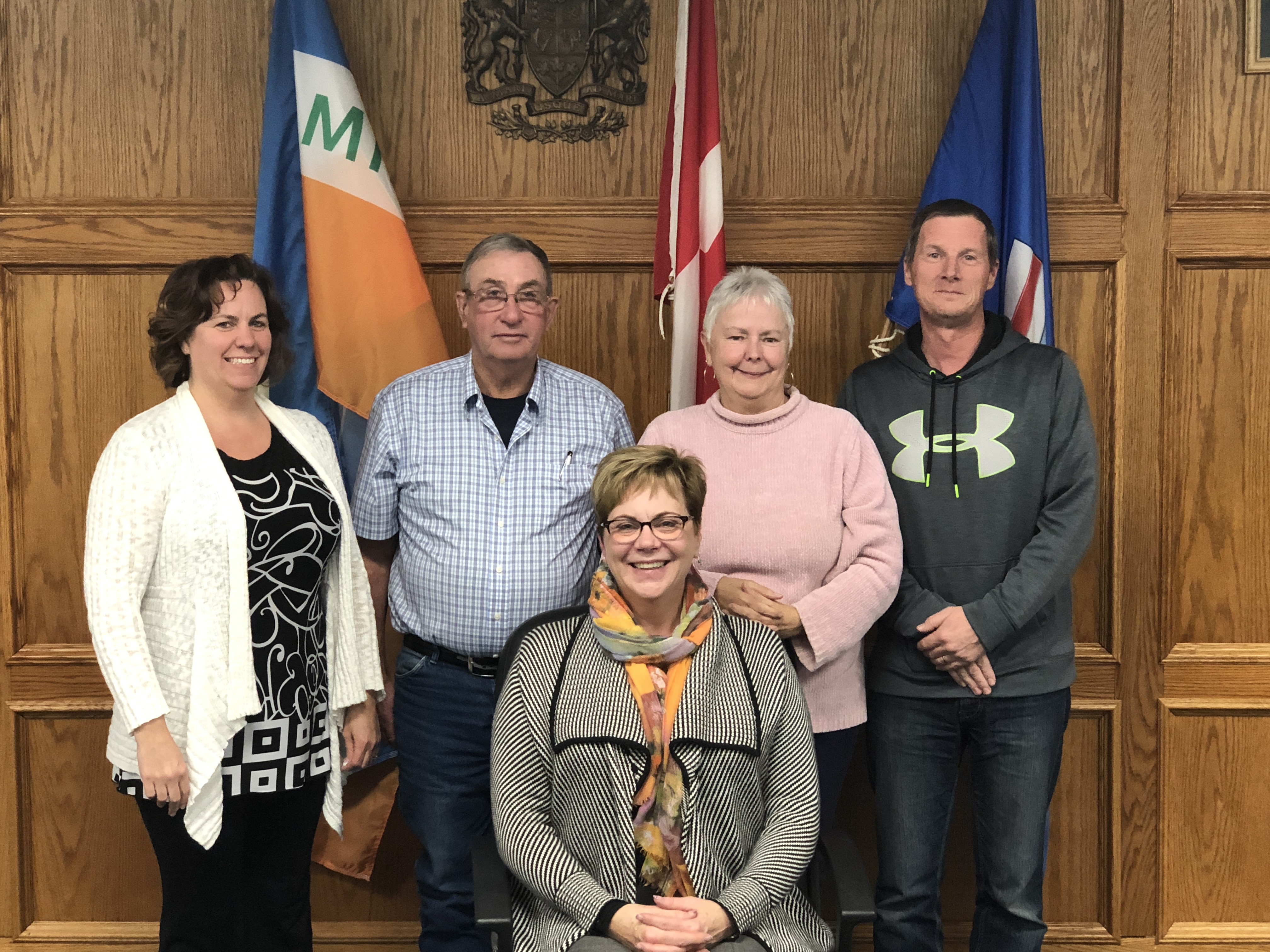 A Councillor's role is to work with other council members to set the overall direction of the municipality through their role as a policy maker. The policies that council sets are the guidelines for administration to follow as it does the job of running a municipality. A Councillor will spend time while on council creating new policies and programs or reviewing the current ones to make sure they are working as they should. Under the Municipal Government Act, Councillors have the following duties: